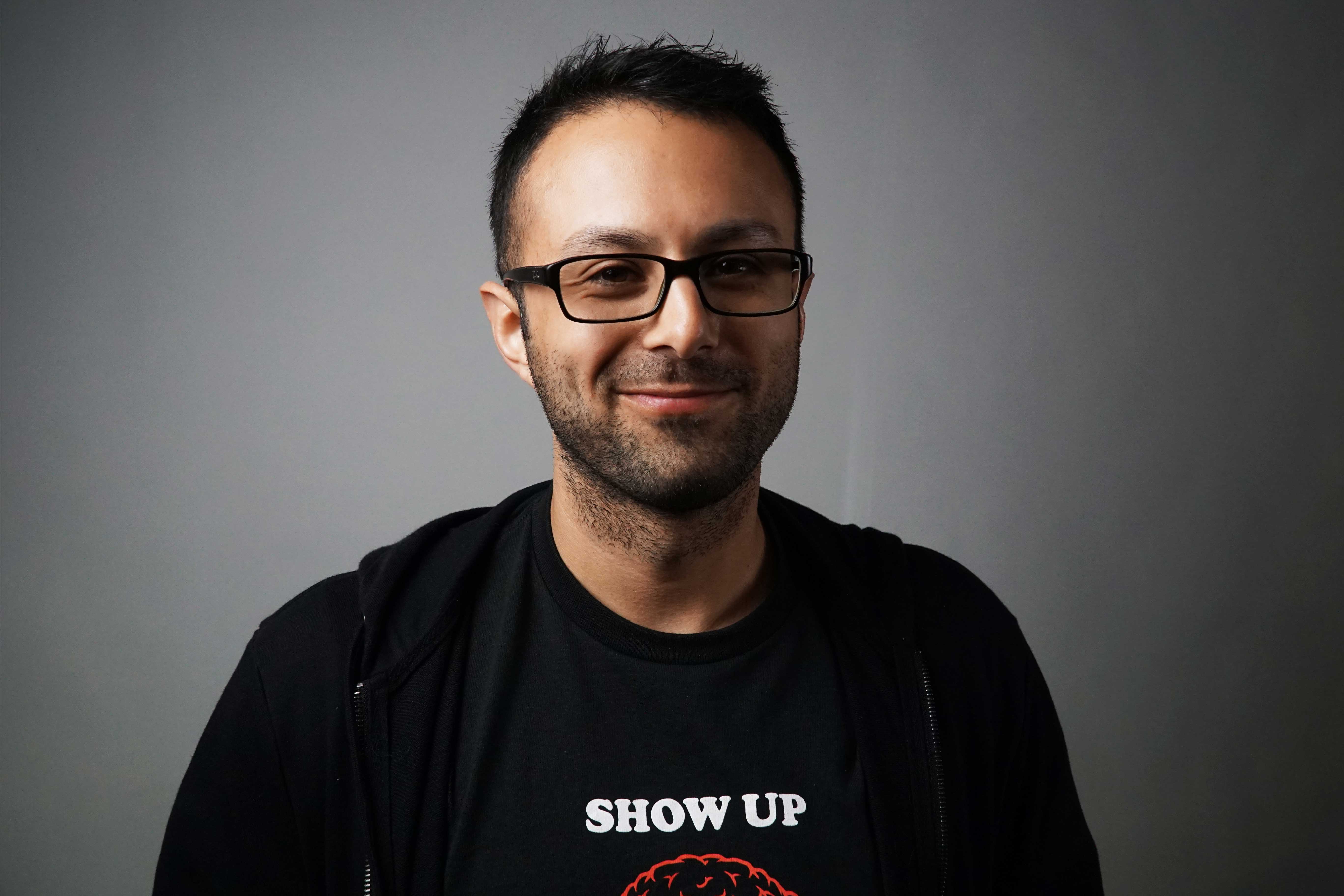 Alex has been playing guitar for 12 years, and was originally inspired by his father who was an accomplished guitarist in the Sacramento area. Alex has gigged in many venues all across the west coast, and is currently the guitarist at Project Church in Sacramento. He has a huge passion for the guitar and music that has influenced him such as, Blues, Rock, Funk, Fusion.  His commitment to technique and approache to the guitar show his technicality and knowledge as a guitarist. Alex’s goal is to teach and inspire his students with the fundamentals and a creative approach to learning the guitar.

This will give you some understanding of what he plays.