The Joy of (Practicing) Making Music 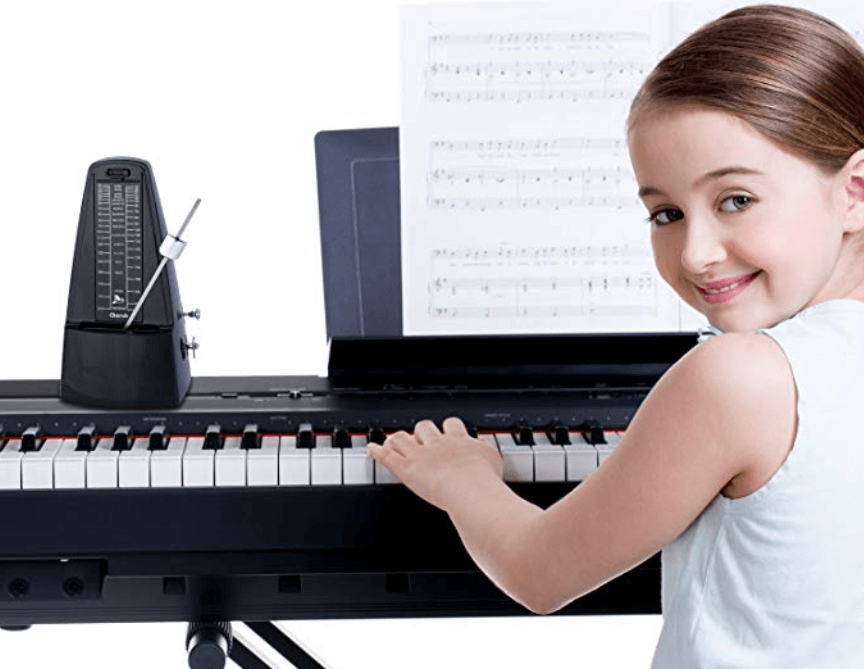 Anyone who makes music will tell you: there’s no greater joy in the world than playing a
song that feels good, and I mean really feels good. When you find that groove, riff, lick,
run…it’s incredible. It feels like coming home after a long day at work and kicking off
your shoes. So how do we find that feeling when we’re working on the music we don’t
like as much, the rudiments that will one day allow us to do the fun stuff but that doesn’t
really feel that fun in the moment? Unfortunately, that’s a question that can really only be
answered by each individual musician. However, Malcolm Gladwell once said: “Practice
isn’t the thing you do once you’re good. It’s the thing you do that makes you good.” We
here at Music Lab have found this to absolutely be true. It makes sense, then, that
practicing guides musicians towards the joy that we’re all looking for. Every band needs
a rehearsal, every musician needs to get in the practice room. That’s really the path to
music that is fun. Music-making is hard if you find yourself lacking in one area or
another, so while I’m sure it’s not exactly what you wanted to hear, if you want to make
joyous noise that really feels good, you have to practice. But practicing doesn’t mean
just sitting down and picking up your instrument. Practicing means getting into the music
no matter what it is. You’re not a fan of playing scales? Pretend they’re the biggest
smash hit on the planet and sink into them. You hate playing rudiments? Imagine they’re
leading into the most incredibly explosive beat anyone has ever heard. You dread
having to warm up your voice before you sing? Turn your warmups into a concert for
yourself. These are just examples of the way you can reframe your mindset to make
practicing more enjoyable. Really, you can innovate in your practice if you take the time
to be mindful during them. Imagine how great it would feel to be working on an exercise,
and suddenly you realize that it’s become easier than you ever thought possible, and
now you have a new skill to take to the songs that you love playing. Or imagine that
you’re practicing something your teacher gives you, and suddenly you hear a brand new
melody based in whatever you’re practicing, and all of a sudden you have a brand new
original song. All of that just from practicing the basics! You can make your own fun in
your practice, and practicing will become fun. Once practicing is fun, the music you
already like making will be that much more fulfilling. Not to mention that it’ll be so much
easier to make that music in the first place, which is amazing in its own way. So what’s
the moral of the story? Learn how to love practicing and you’ll spend a lifetime making
music that brings you joy. Trust us, we’ve been practicing that mindset for a long time.